Wherever there was a skeleton in the family closet Marie held the key. But she was true to the confidence reposed in her and did not turn her knowledge to any unjust advantage. She knew of many proud homes where a whisper concerning the taint of colored blood would have spread consternation, but she was silent and did not even extort money for not overthrowing their standing in society. —Staunton Spectator and General Advertiser, June 21, 1881

According to the Laveau legend, Marie became a hairdresser after the assumed death of her husband, Jacques Paris. Long (2006) reports that there are no records on file confirming this rumor to be true; however, it was a common occupation among Creole women at the time, so it is not a far-fetched assumption. There were also people interviewed from the Louisiana Writers' Project who remembered her in that capacity. For example, Theresa Kavanaugh, born around 1860, said, “Marie Laveau called herself a hairdresser, and that’s how she got in the good graces of fine people.” Another woman, Mary Washington, born in 1863, remembered Marie as “some kind of hairdresser and seamster, but she did all that in her early days . . . Her associating with white people made her know how to fool them."

As hairdresser, Marie had the opportunity to network among the city’s bourgeoisie as she was invited into their homes to fix their hair. She reportedly paid off poor black servants, effectively turning them into moles, in exchange for inside information. The information she gleaned from the impromptu confessions of wealthy white women gave her an edge in her Voudou and conjure work. Using these types of natural and manufactured methods of gathering intel, she gained inside knowledge of who was who in the upper echelons of society—who cheated on who, who was whose real baby daddy, and who was interracial but passe blanc. She held the secrets close in heart and mind; no doubt filed away for a rainy day when someone approached her for help in the future. Even so, the community perception was such that no matter how big or potentially scurrilous the secret, they knew she held the keys to the closets that held everyone’s scandalous skeletons. And that type of public perception is powerful, whether or not it is true, as the Staunton Spectator and General Advertiser reported on June 21, 1881:

Coming in daily contact with the best-informed men of that period, and possessing a remarkably retentive memory, it is no wonder that she acquired a large store of valuable information. She was by no means backward in delivering her opinions, and as her predictions nearly always came true, and the course she suggested generally proved the wisest, Marie soon possessed a larger clientele than the most astute and far-seeing legal counselor.

As with all things Laveau, there are a number of superstitions associated with the activities of hairdressers. For example, it is dangerous to throw hair-combings away instead of burn them—because birds may weave them into their nests, and while the nest remains the person to whom the hair belonged will have a continual headache (Hearn 1886). Since throwing hair away is not an option, it was customary to burn a client’s hair after cutting it instead. A Voudouist could read how the hair burned and relate it to the person’s course in life. When hair lights up and burns in a blaze of glory, it signifies a long, happy life. But if the hair fails to catch fire or burns really slow and low, it means significant illness and death are inevitable. 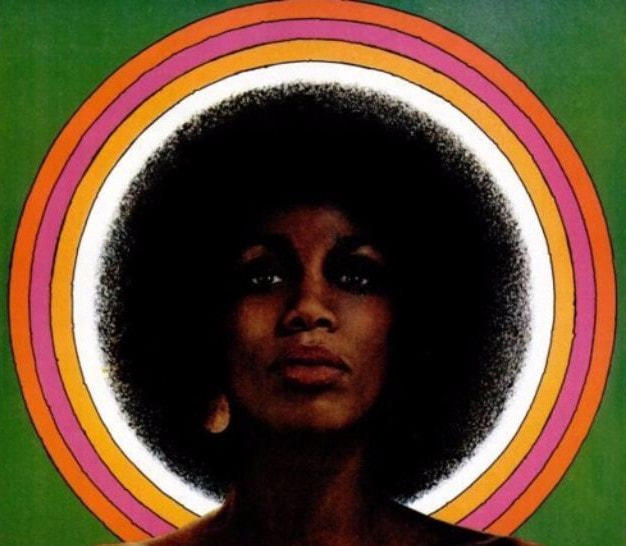 As impressive as Marie Laveau’s ability to maneuver in society in ways that were advantageous to her livelihood was, there are those who derided her for those activities, placing her in the category of con woman as opposed to cunning woman. However, this is a matter of perception. Marie Laveau gathered information about her demographic by building alliances and networking like any smart businessperson does. She marketed her talents through word of mouth and showed up in places where she would be remembered, such as sickrooms, courthouses, and the marketplace. She built her clientele across racial lines and invited white people into her fold. Most importantly, she had satisfied customers and got great results. All of the things she reportedly engaged in during her time were necessary for success in business. If her activities were put in these terms instead of tabloid fashion, her authenticity as a Voodoo Queen would never be questioned (Alvarado 2011, 51).
The Devout Catholic